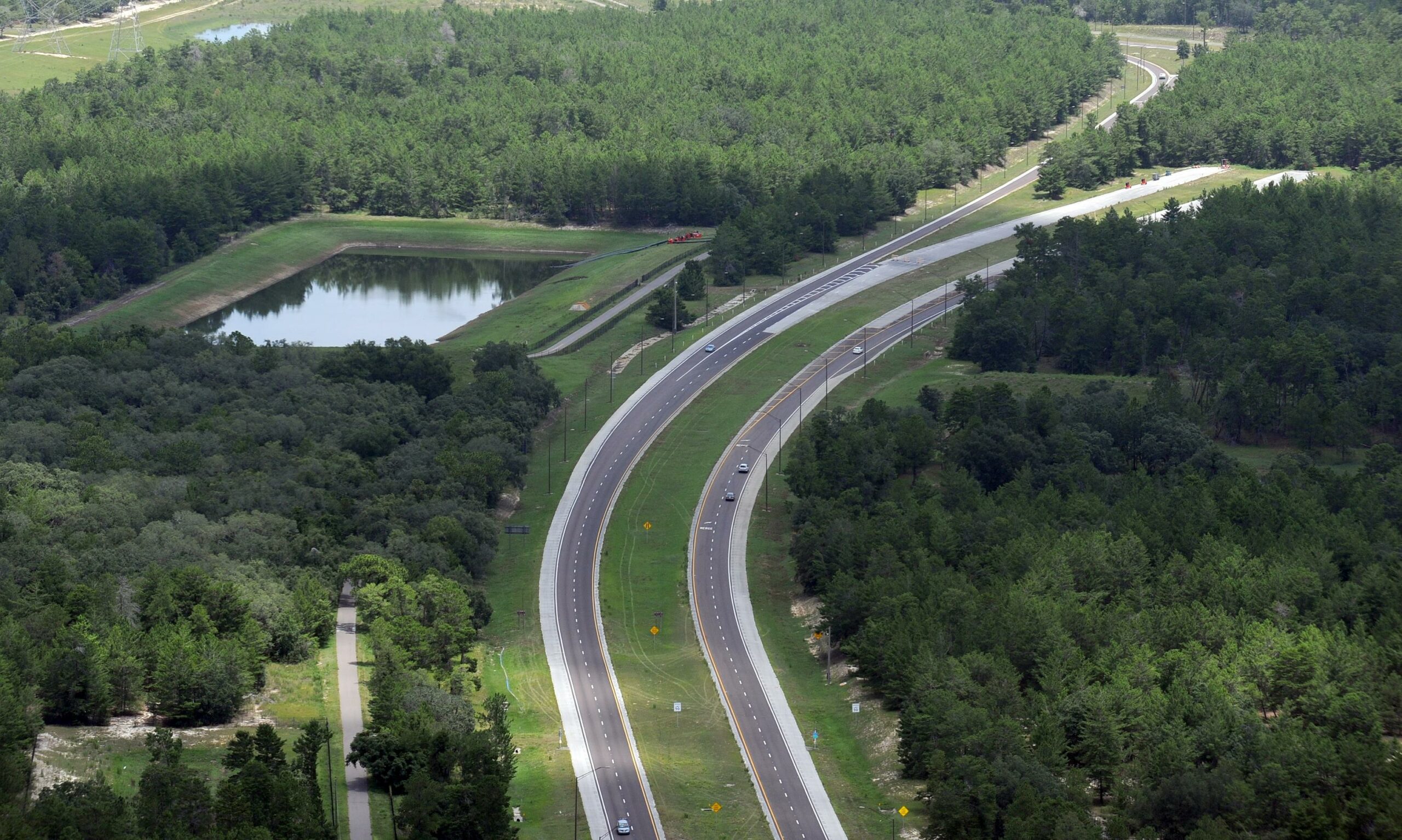 Florida state Senate President Bill Galvano is pushing for major changes to Florida’s roadways.  Combined, the road projects he is interested in launching amount to $75 million, and could prove to be the biggest expansion of the state highway network since Florida’s Turnpike began in the mid-1950s.